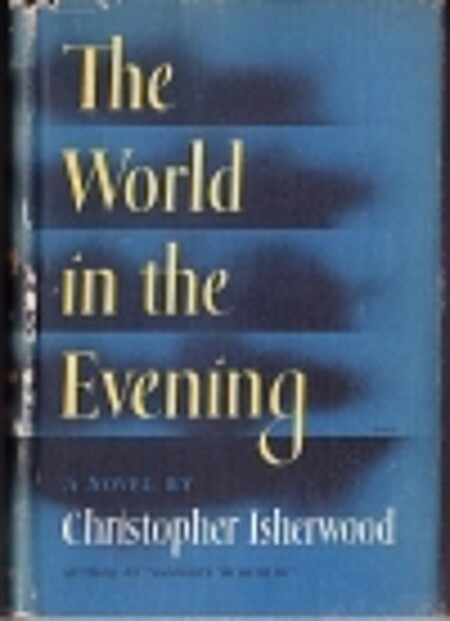 The world in the evening

Against the backdrop of World War II, The World in the Evening charts the emotional development of Stephen Monk, an aimless Englishman living in California. After his second marriage suddenly ends, Stephen finds himself living with a relative in a small Pennsylvania Quaker town, haunted by memories of his prewar affair with a younger man during a visit to the Canary Islands. The world traveler comes to a gradual understanding of himself and of his newly adopted homeland.When first published in 1953, The World in the Evening was notable for its clear-eyed depiction of European and American mores, sexuality, and religion. Today, readers herald Isherwood's frank portrayal of bisexuality and his early appreciation of low and high camp.