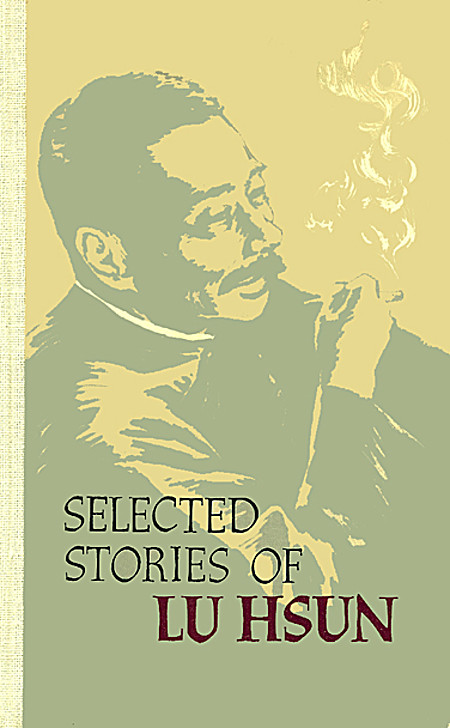 "When I was young I, too, had many dreams. Most of them came to be forgotten, but I see nothing in this to regret. For although recalling the past may make you happy, it may sometimes also make you lonely, and there is no point in clinging in spirit to lonely bygone days. However, my trouble is that I cannot forget completely, and these stories have resulted from what I have been unable to erase from memory."--Lu Hsun Living during a time of dramatic change in China, Lu Hsun had a career that was as varied as his writing. As a young man he studied medicine in Japan but left it for the life of an activist intellectual, eventually returning to China to teach. Though he supported the aims of the Communist revolution, he did not become a member of the party nor did he live to see the Communists take control of China. Ambitious to reach a large Chinese audience, Lu Hsun wrote his first published story, "A Madman's Diary," in the vernacular, a pioneering move in Chinese literature at the time. "The True Story of Ah Q," a biting portrait of feudal China, gained him popularity in the West. This collection of eighteen stories shows the variety of his style and subjects throughout his career.>/p> In a new introduction, Ha Jin, the author of Waiting (National Book Award winner), The Bridegroom, and other works, places Lu Hsun's life and work in the context of Chinese history and literature.… (more)

LibraryThing member ladycato
I read this for research purposes and found it very useful in that regard, though overall it's not a book that I liked. However, Lu Hsun must be looked at within the context of the time period in which he wrote: around 1920, in China. The particular edition of the book that I have was actually printed in China in the late 1970s; the author apparently later became a favorite of the communist party and Mao Zhedong.

Some of the stories are in a more feudal setting, while others are quite clearly contemporary. The day-to-day life details are fantastic: what they ate, how they dressed, but people behaved toward one another. The portrayals of women were... dismal. There is a recurring theme of wives abandoning their husbands, and just being generally unpleasant. Again, though, this has to be regarded in context. If this had been a modern book, I would have stopped reading early on.… (more)

The Picador book of contemporary Chinese fiction by Carolyn Choa
Rickshaw = the novel Lo-tʻo Hsiang Tzu by She Lao
Kokoro by Natsume Soseki
Comrade Chiang Chʻing by Roxane Witke
The confessions of Lady Nijō by Nakanoin Masatada no musume,