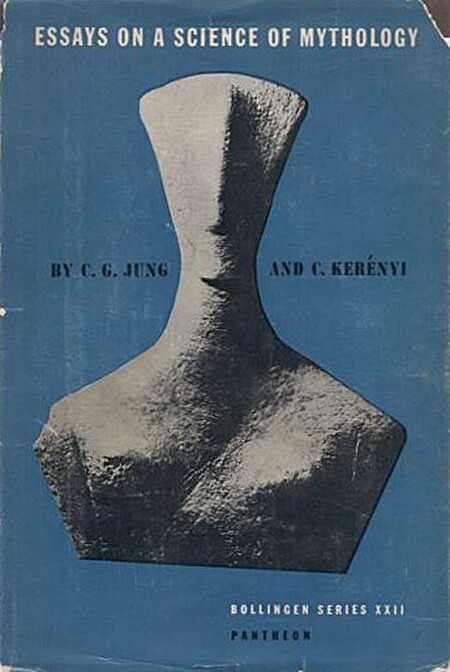 Essays on a Science of Mythology : the Myth of the Divine Child and the Mysteries of Eleusis

Essays on a Science of Mythology is a cooperative work between C. Kerényi, who has been called "the most psychological of mythologists," and C. G. Jung, who has been called "the most mythological of psychologists." Kerényi contributes an essay on the Divine Child and one on the Kore (the Maiden), together with a substantial introduction and conclusion. Jung contributes a psychological commentary on each essay. Both men hoped, through their collaboration, to elevate the study of mythology to the status of a science. In "The Primordial Child in Primordial Times" Kerényi treats the child-God as an enduring and significant figure in Greek, Norse, Finnish, Etruscan, and Judeo-Christian mythology. He discusses the Kore as Athena, Artemis, Hecate, and Demeter-Persephone, the mother-daughter of the Eleusinian mysteries. Jung speaks of the Divine Child and the Maiden as living psychological realities that provide continuing meaning in people's lives. The investigations of C. Kerényi are continued in a later study, Eleusis: Archetypal Image of Mother and Daughter (Princeton).… (more)

LibraryThing member iayork
Jaspers, Stekel, Adler, Freud, Jung...???: Certainly not to "praise great men," which is anathema to me, but to trace and track the "development of psychology." That is why I have observed its serpentine journey throughout history, slinking as far back as Heraclitus, now rising up into the Aquarian Age, right through Pisces, which brings us to the next development in psychology, Archetypal Psychology, as presented by James Hillman, Jung's worthy successor, which leads the "pupil" for "dominating spirit" to "receptive soul" and beyond, or below, to an ultimately gracious union of the two. At the end of this book by the two Carls, Kerenyi says, "Miracle DO happen in Eleusis," and Eleusis, like Utopia, like the Realm of the Mothers, like the Spirit Realm, is DOWN, the very direction in which Hillman points, always, as does Joseph Campbell, e.g., "If you are falling...DIVE!"… (more)