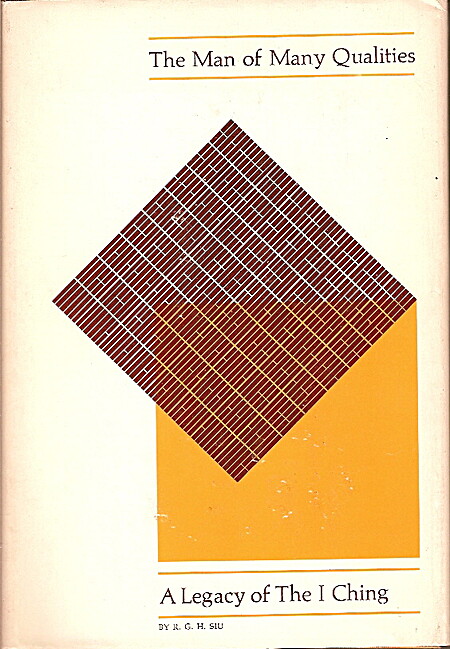 The Man of Many Qualities; A Legacy of the I Ching

(Originally published in cloth under the title The Man of Many Qualities: A Legacy of the I Ching). In this new interpretation and orientation of the I Ching,Dr. Siu not only continues the ancient Chinese custom of providing commentary on the text but has also included relevant passages taken from the world's literature, spanning 6,000 years and representing 60 countries. An astonishing range of men is called on to offer commentaries on the text: poets and scientists, tyrants and saints, hermits and adventurers, anonymous storytellers and classic men of letters—about 700 excerpts by 650 writers. Thus the commentary becomes as universal in its range as the I Chingitself is universal in its meaning.

LibraryThing member headless
A rich, wide-ranging anthology of texts from a great variety of times and places. Incorporated as they are into the structure of the I Ching, they illuminate the hexagrams and their lines more vividly and more concretely than any other commentary I know.