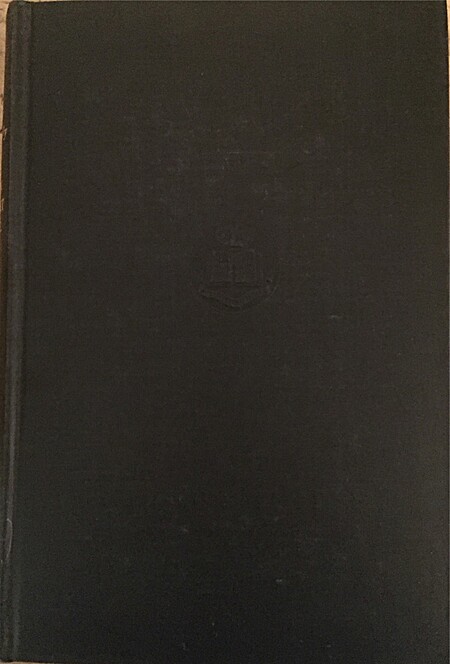 It may be useful that there should be some record of an education which was unusual and remarkableJohn Stuart Mill (1806-73), philosopher, economist, and political thinker, was the most prominent figure of nineteenth century English intellectual life and his work has continuing significance for contemporary debates about ethics, politics and economics. His father, James Mill, a close associateof the utilitarian philosopher Jeremy Bentham, assumed responsibility for his eldest son's education, teaching him ancient Greek at the age of three and equipping him with a broad knowledge of the physical and moral sciences of the day.Mill's Autobiography was written to give an account of the extraordinary education he received at the hands of his father and to express his gratitude to those he saw as influencing his thought, but it is also an exercise in self-analysis and an attempt to vindicate himself against claims that hewas the product of hothousing. The Autobiography also acknowledges the substantial contribution made to Mill's thinking and writings by Harriet Taylor, whom he met when he was twenty-four, and married twenty-one years later, after the death of her husband. The Autobiography helps us understand morefully some of the principal commitments that Mill's political philosophy has become famous for, in particular his appreciation of the diversity, plurality, and complexity of ways of life and their possibilities.This edition of the Autobiography includes additional manuscript materials from earlier drafts which demonstrate the conflicting imperatives that influenced Mill'schoice of exactly what to say about some of the most significant episodes and relationships in his life. Mark Philps introductionexplores the forces that led Mill to write the "life' and points to the tensions in the text and in Mill's life.… (more)

New Criterion
Open any page of Mill, and you will find something very well-expressed. If I were teaching students to write good, serviceable, muscular, forthright English prose, I should give them Mill to read.

LibraryThing member stevenschmitt
This book is so wonderful on so many different levels that to give it a review at all would be a disservice. My recommendation is not on whether or not to read it but instead on how to read it. I suggest a quiet room, comfortable chair or couch, cup of coffee and a few hours of uninterrupted reading time. After completing the book, rest and repeat as desired.… (more)
1 more
LibraryThing member nielspeterqm
A model of romantic & Victorian autobiography, full of bonus insights into Enlightenment vs romanticism; political economy; Mill's own life & concerns; the symptoms of depression, together with one "existential" approach to its cure - plus of course the bizarre, slanted, yet singularly effective education of a very young JS Mill by his father, the formidable James Mill.… (more)
Fewer