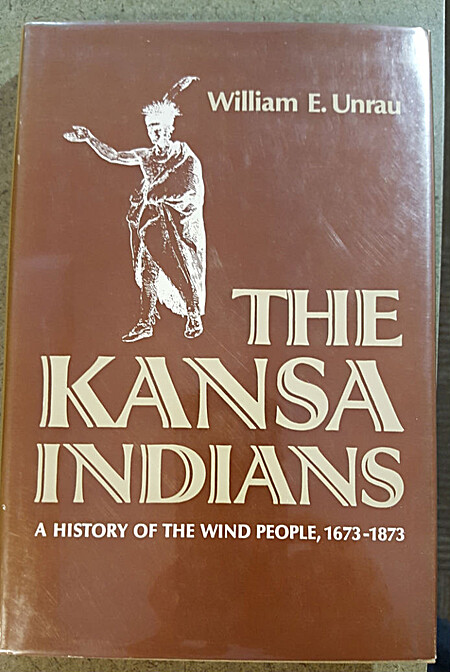 Volume 114 in the Civilization of the American Indian Series "[William] Unrau's book is the definitive written history of the Kansa to date, particularly in terms of their interaction with the federal government."--American Indian Quarterly "Unrau examines tribal legends and tradition to trace the origins of the Kansa culture to a single Indian nation, located in 'an unidentified area east of the Mississippi River' and made up of the people who separated before the mid-sixteenth century into the Kansas, Quapaws, Omahas, Osages and Poncas. Balancing tradition and archaeological evidence with French and Spanish records, [Unrau] suggests several routes of migration that could have brought the Wind People to the Kansas River valley."--The American West… (more)