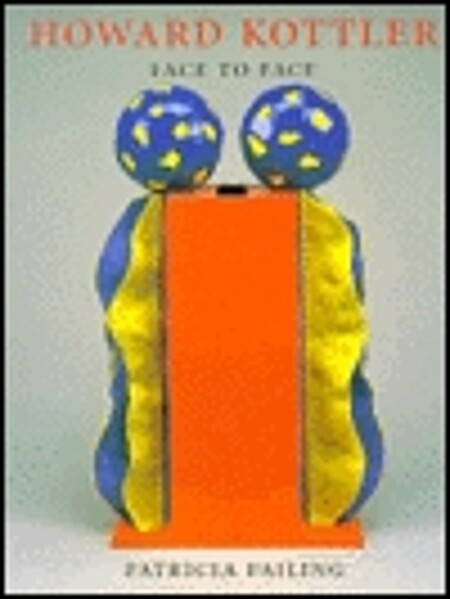 Howard Kottler (1930-1989) was one of the West Coast ceramists who helped to redefine the entire field of contemporary American ceramic art. Patricia Failing's comprehensive and richly illustrated study is the first survey and summation of his work and is based on a series of interviews Kottler initiated after learning of his terminal illness. The artist's remarks - informed and wittily unpretentious - provide a vivid subtext to Failing's own thoughtful and compelling observations linking Kottler's innovative work with other developments in American visual arts. The book chronicles the evolution of an artist, thoroughly grounded in the traditional crafts and ceramics technology in the 1950s, who then established a rapport between his work and new directions in mainstream painting and sculpture. By the 1980s Kottler had become a conceptual artist who approached his materials as vehicles for art-historical commentary and physical eroticism, and as metaphors for probing the unbridgeable gap between the Self and the Other. In assessing Kottler's position and influence, Failing discusses his long teaching career and his role as exuberant gadfly to the ceramics establishment, but the focus of her analysis is on the intellectual range and sophistication of his artistic accomplishment. She establishes the major influences on Kottler, including his earliest teachers at Ohio State University and Cranbrook, significant art movements, travel, and his enduring interaction with his students at the University of Washington. Her book affords a masterful review of Kottler's complex development as an artist and, in so doing, provides an index of the profound transitions undergone by the field of Americanceramics since the late 1950s.… (more)