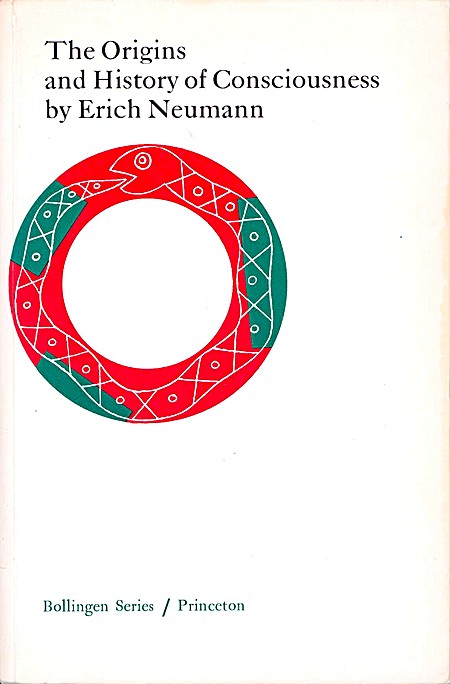 The Origins and History of Consciousness

The first of Erich Neumann's works to be translated into English, this eloquent book draws on a full range of world mythology to show that individual consciousness undergoes the same archetypal stages of development as has human consciousness as a whole. Neumann, one of Jung's most creative students and a renowned practitioner of analytical psychology in his own right, shows how the stages begin and end with the symbol of the Uroboros, or tail-eating serpent. The intermediate stages are projected in the universal myths of the World Creation, Great Mother, Separation of the World Parents, Birth of the Hero, Slaying of the Dragon, Rescue of the Captive, and Transformation and Deification of the Hero. Throughout the sequence the Hero is the evolving ego consciousness.… (more)

LibraryThing member Kronomlo
A complicated but fascinating book that I will need to read one or two more times before the content really sets in. Overall, the content goes over how, starting at birth, a person becomes gains consciousness over their lifetime. While simultaneously describing this development alongside the journey of a hero, from the archetypal hero-journey from mythological stories.

A dense read but very much worth it.… (more)
1 more
LibraryThing member DanielSTJ
A great text by Princeton Classics that touches on archetypes, Jung, theorists, and much more. There is a lot in here and the scope of this text is immense and should serve as an incredible amount of intellectual material for those to devour. I am one of the belief that it is important to understand the history and foundations of something to a great extent before delving further and this book accomplishes all that and more. Incredibly interesting and still, I believe, important to this date for what it tried to accomplish, this is a classic for the modern age.

Essays on a Science of Mythology : the Myth of the Divine Child and the Mysteries of Eleusis by C. G. Jung
Re-visioning psychology by James Hillman