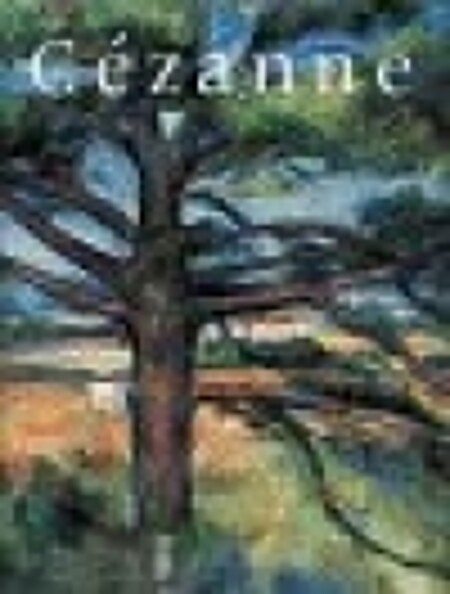 New York : H.N. Abrams in association with the Philadelphia Museum of Art, 1996.

The veneration surrounding the French painter Paul Cezanne (1839-1906) for nearly a century has, paradoxically, contributed to the mystery of his genius. His work has been extensively analyzed, but in fundamental respects it remains incompletely understood. As such it is ripe for the reexamination provided by this volume, published on the centenary of the artist's first one-man exhibition, which was mounted in Paris by Ambroise Vollard. More than 240 large colorplates, illuminated by thoughtful commentaries, and 262 black-and-white illustrations of paintings, drawings, watercolors, and sketchbook pages represent all aspects of Cezanne's oeuvre. The book traces the full range of his stylistic evolution: dark and violent canvases of his early period, luminous works in which he came to grips with Impressionism, and the paintings of his maturity that broke entirely new ground. Also explored here is the artist's preoccupation with several themes and motifs - Mont Sainte-Victoire, bathers, and still lifes. Unprecedented in the literature on Cezanne is this volume's comprehensive review of the critical response that the artist's work has evoked, both in his lifetime and afterward. Francoise Cachin, Director of the Musees de France, discusses the years from 1865 to the artist's death in 1906, and Joseph J. Rishel, Curator of European Painting before 1900 at the Philadelphia Museum of Art, writes on the years from 1907 to the present. Their extensive quotations from newspaper reviews, monographs, and journal articles by writers from Emile Zola to Meyer Schapiro offer readers the means to evaluate for themselves the many contradictory interpretations of Cezanne's legacy that have been put forth over the last century. Representing the latest scholarship on Cezanne, the book provides a concordance to the numbering system of John Rewald's forthcoming catalogue raisonne of the paintings. Cezanne also includes the painter's own statements about art and other artists, a fully documented, illustrated chronology by Isabelle Cahn, and an annotated glossary of the collectors who acquired the work of Cezanne, prepared by Walter Feilchenfeldt.… (more)