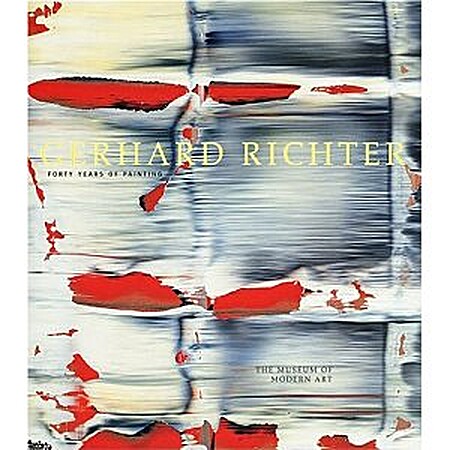 Ranging from photo-based pictures to gestural abstraction, Gerhard Richter's diverse body of work calls into question many widely-held attitudes about the importance of stylistic consistency and the relationship of technological means and mass media imagery to traditional studio methods and formats. Unlike many of his peers, he has explored these issues through the medium of painting, challenging it to meet the demands posed by new forms of conceptual art. In every level of his varied output--from his austere photo-based realism of the early 60s, to his brightly colored gestural abstractions of the early 80s, to his notorious cycle of black-and-white paintings of the Baader-Meinhof group--Richter has assumed a critical distance from vanguardists and conservatives alike regarding what painting "should" be. The result has been one of the most convincing renewals of painting's vitality to be found in late twentieth- and early twenty-first-century art. With an extensive and insightful critical essay by curator Robert Storr, a recent interview with the artist, a chronology, an exhibition history and nearly 300 color and duotone reproductions, Gerhard Richter: Forty Years of Painting marks a significant contribution to the understanding of contemporary art in general, and Gerhard Richter in particular.… (more)