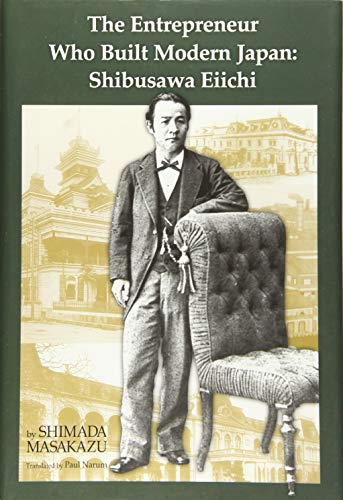 "In this penetrating biography of Shibusawa Eiichi (1840-1931), one of Japan's foremost entrepreneurs, Shimada Masakazu traces Shibusawa's youth, when he witnessed the decay of Japan's feudal society and experienced the benefits of modernization at first hand in Europe; his service in the Ministry of Finance of the new Meiji government in its early years; and his venture into business and involvement in literally hundreds of companies as he set about building the roots of modern corporate Japan. Shimada also looks closely at Shibusawa's social activities and his insistence that economics and morals are inseparable. In troubled times like the present, when the limits of capitalism are being seen around the world, Shibusawa's vision is as relevant as ever"--Back cover.… (more)