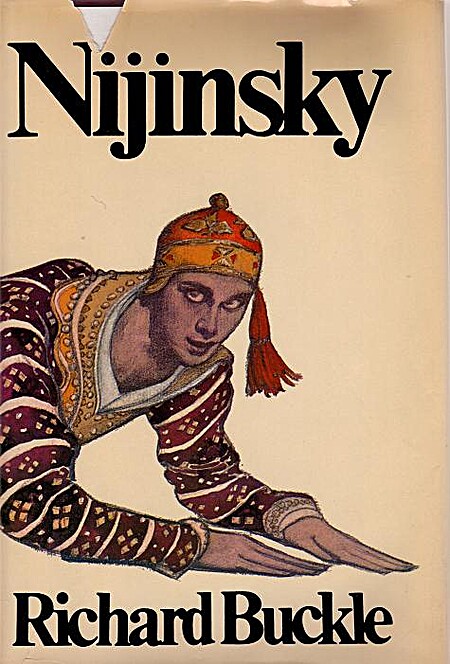 Vaslav Nijinsky was unique as a dancer, interpretive artist, and choreographic pioneer. His breathtaking performances with the Ballet Russe from 1909 to 1913 took Western Europe by storm. His avant-garde choreography for The Afternoon of the Faune and Thenbsp;Rite of Spring provoked riots when performed and are now regarded as the foundation of modern dance.Through his liaison with the great impresario Diaghilev, he worked with the artistic elite of the time. During the fabulous Diaghilev years he lived in an atmosphere of perpetual hysteria, glamor, and intrigue. Then, in 1913, he married a Hungarian aristocrat, Romola de Pulszky, and was abruptly dismissed from the Ballet Russe. Five years later, he was declared insane. The fabulous career as the greatest dancer who ever lived was over.Drawing on countless people who knew and worked with Nijinsky, Richard Buckle has written the definitive biography of the legendary dancer.… (more)