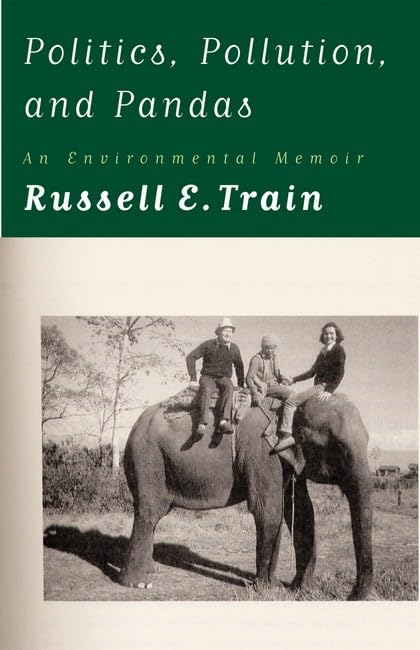 "In Politics, Pollution, and Pandas Russell Train recounts his growing interest in conservation in the 1950s, his remarkable work in the administrations of Richard Nixon and Gerald Ford, and his subsequent activities on behalf of conservation around the world." "Filled with insightful discussions of and anecdotes about Washington politics, domestic and international environmental affairs, world leaders, and U.S. presidents from Nixon to the Bushes, Politics, Pollution, and Pandas is a behind-the-scenes account of environmental politics as told by one of its master architects."--BOOK JACKET.