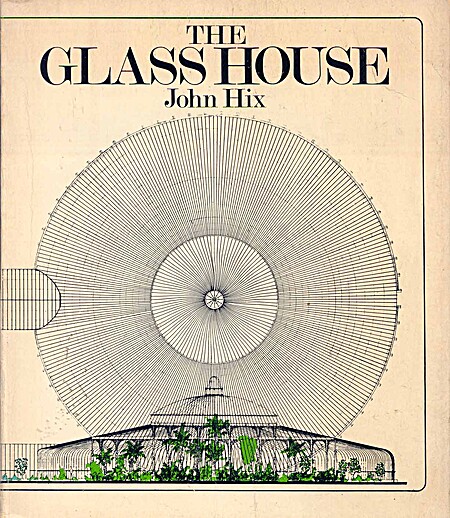 This is a comprehensive survey of glasshouses. The book traces the evolution of glass enclosures from the mid 16th-century, when the desire to nuture exotic plants in often hostile climates led to the development of the glasshouse and the ingenious mechanical servicing systems, capable of creating their own artificial micro-climates. Through the technical advances in the early 19th century, large-scale constructions were built initially for private individuals and botanical societies. Towards the mid-century, with the advent of mass production and specialist component systems, the fashioning of modular constructions such as the Crystal Palace became possible.