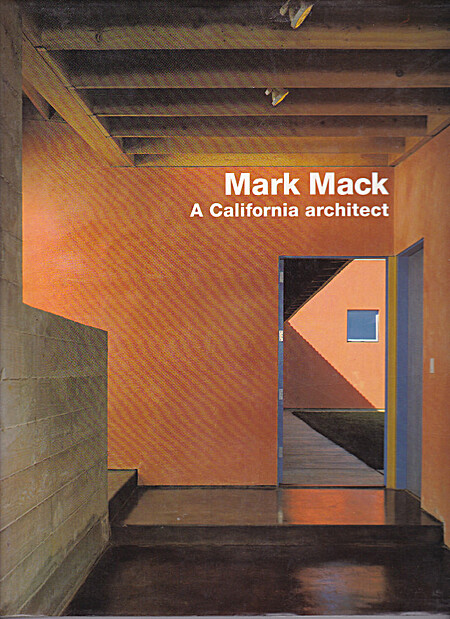 "Following in the footsteps of Rudolph Schindler and Richard Neutra, Mark Mack is another Austrian making architectural history in California. After studying and serving his apprenticeship in Austria and Switzerland, Mack first moved to New York, where his activities included involvement in Emilio Ambasz' exhibition on Luis Barragan - who was to be a major influence on his work -, and then settled in San Francisco in 1975. In 1978 he opened his first office in partnership with Andrew Batey (Batey & Mack). A few years later this office with six other teams from a preliminary selection of 33 architects with international reputations reached the short list for the new Getty Center in Los Angeles, finally awarded to Richard Meier. After parting from Batey in 1985 he founded the Mack Architects office, which has also worked in Los Angeles since 1990. Mack has lived in Venice since 1992."--BOOK JACKET.… (more)