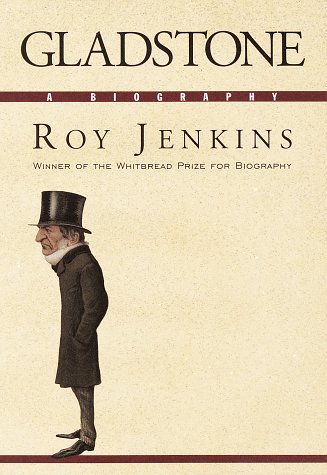 From the New York Times bestselling author of Churchill, a towering historical biography, available for the first time in paperback. William Gladstone was, with Tennyson, Newman, Dickens, Carlyle, and Darwin, one of the stars of nineteenth-century British life. He spent sixty-three of his eighty-nine years in the House of Commons and was prime minister four times, a unique accomplishment. From his critical role in the formation of the Liberal Party to his preoccupation with the cause of Irish Home Rule, he was a commanding politician and statesman nonpareil. But Gladstone the man was much more: a classical scholar, a wide-ranging author, a vociferous participant in all the great theological debates of the day, a voracious reader, and an avid walker who chopped down trees for recreation. He was also a man obsessed with the idea of his own sinfulness, prone to self-flagellation and persistent in the practice of accosting prostitutes on the street and attempting to persuade them of the errors of their ways. This full and deep portrait of a complicated man offers a sweeping picture of a tumultuous century in British history, and is also a brilliant example of the biographer’s art.… (more)

LibraryThing member dsc73277
H. C. G. Matthew's life of Gladstone is the definitive academic biography, but Jenkins version is a better read and brings the insight of a practising politician.

Curzon by David Gilmour
The fringes of power : 10 Downing Street diaries, 1939-1955 by Sir. John Rupert Colville
The Last Lion: Winston Spencer Churchill; Alone: 1932-1940 by William Manchester
Daniel Webster : the man and his time by Robert Vincent Remini
The Downing Street Years by Margaret Thatcher
4 more
The Victorians by A. N. Wilson
Means of ascent by Robert A. Caro
Citizens : a chronicle of the French Revolution by Simon Schama
Churchill's grand alliance : the Anglo-American special relationship, 1940-57 by John Charmley
Fewer