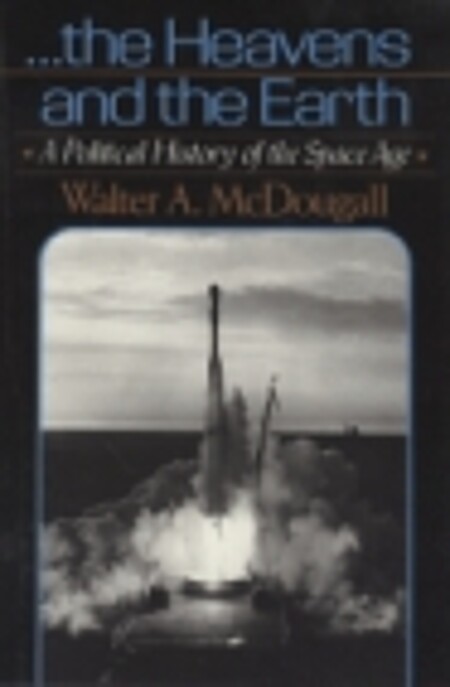 ... The Heavens and the Earth: A Political History of the Space Age

by Walter A. McDougall

This highly acclaimed study approaches the space race as a problem in comparative public policy. Drawing on published literature, archival sources in both the United States and Europe, interviews with many of the key participants, and important declassified material, such as the National Security Council's first policy paper on space, McDougall examines U.S., European, and Soviet space programs and their politics. Opening with a short account of Nikolai Kibalchich, a late nineteenth-century Russian rocketry theoretician, McDougall argues that the Soviet Union made its way into space first because it was the world's first "technocracy"--which he defines as "the institutionalization of technological change for state purpose." He also explores the growth of a political economy of technology in both the Soviet Union and the United States.… (more)

LibraryThing member tungsten_peerts
By no means light reading, this book is a superb, careful look at a complex time. The devil is in the details.

Angle of Attack: Harrison Storms and the Race to the Moon by Mike Gray
Rocketman: Astronaut Pete Conrad's Incredible Ride to the Moon and Beyond by Nancy Conrad
The making of the atomic bomb by Richard Rhodes