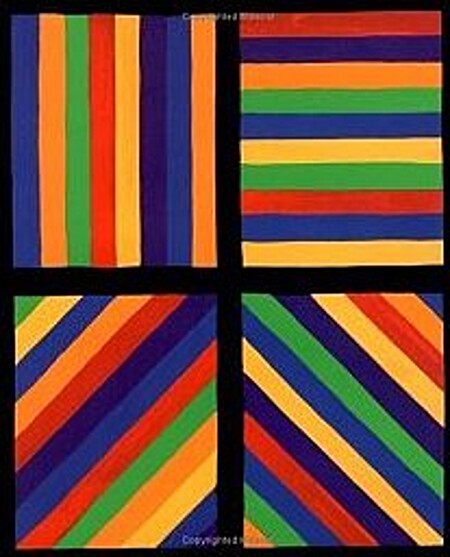 Sol LeWitt, one of the most important American artists of this century, has spent the past four decades creating artworks that explore the potential of ideas for the making of visual forms. LeWitt transforms these ideas into objects of exquisite beauty and elegance, deliberately introducing elements of chance, intuition, or irrationality into the systems that govern the creation of his works. LeWitt's delicate balancing act between thought and form, between order and disorder, between authorship and anonymity, has exerted an enormous influence on artists of subsequent generations. This book, the first retrospective of LeWitt's work in more than twenty years, fosters a deeper understanding of the artist's career and its significance to American art and thought. Including essays by Gary Garrels, Martin Friedman, Brenda Richardson, and other distinguished curators and art historians, the book charts the evolution of LeWitt's art from his groundbreaking work in Conceptualism during the early 1960s through his turn toward a more lyrical and sensual form of abstraction around 1980. With more than 350 images, the book provides a stunning visual survey of LeWitt's oeuvre from 1960 to the p… (more)

1pp. typed letter from the Associate Director of External Affairs of the Whitney Museum of American Art