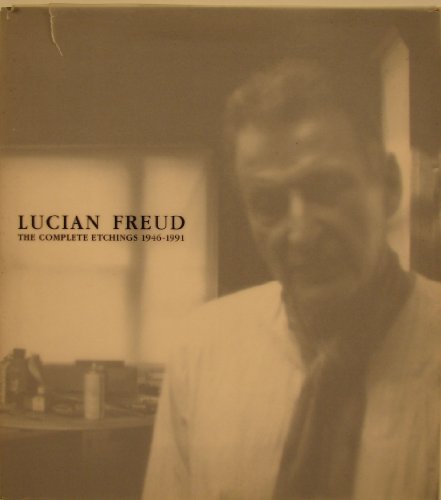 Lucian Freud is regarded by many as the greatest living painter in Britain, and by others as the greatest figurative painter in the world. Now in his early seventies, his output is prolific. He chose the late Leigh Bowery as his model as his model in the early nineties and produced some of his largest and most ambitious nudes to date. He is a superb draughtsman, as his drawings of his mother reveal, and he is a virtuous painter whose work flies in the face of any ephemeral avant-garde. This is the great definitive book.