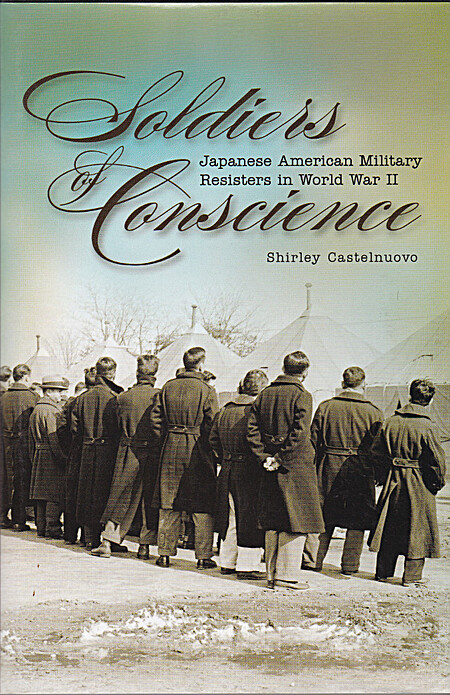 Japan's attack on Pearl Harbor unleashed rampant racism and distrust towards "all things alien," and it raised perplexing questions of national identity that still reverberate. Persons of Japanese ancestry were the victims of racist acts and governmental loyalty investigations, and, finally, of exclusion and imprisonment. The majority of Japanese Americans complied with government actions, including the drafting of Japanese Americans into military service, often viewing such service as an opportunity to display their allegiance to the United States. However, some 200 Japanese Americans drafted into the Army refused to serve in combat while their families languished in internment camps. Here, for the first time, the resisters' story is told in vivid detail, following many of them into the post-war years and assessing the ramifications of their actions on their lives.… (more)