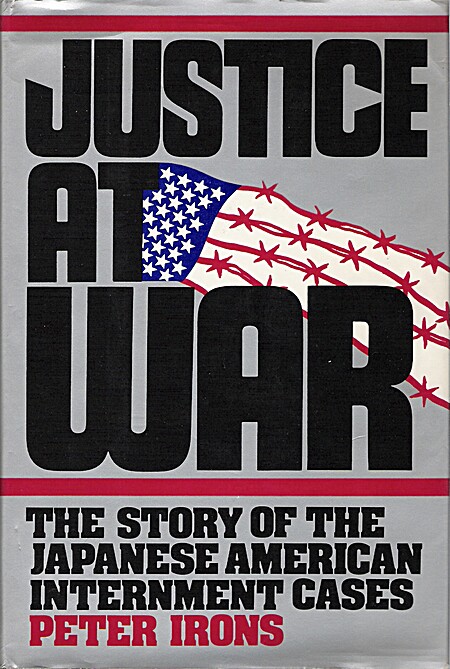 Justice at War irrevocably alters the reader's perception of one of the most disturbing events in U.S. history--the internment during World War II of American citizens of Japanese descent. Peter Irons' exhaustive research has uncovered a government campaign of suppression, alteration, and destruction of crucial evidence that could have persuaded the Supreme Court to strike down the internment order. Irons documents the debates that took place before the internment order and the legal response during and after the internment.