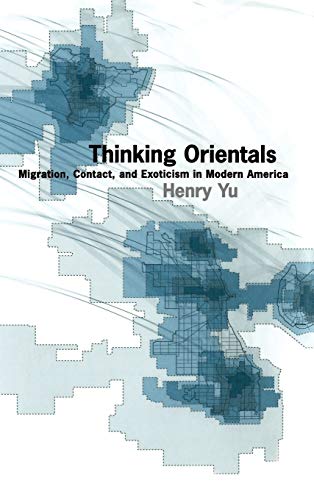 Thinking Orientals is a groundbreaking study of Asian Americans and the racial formation of twentieth-century American society. It reveals the influential role Asian Americans played in constructing the understandings of Asian American identity. It examines the unique role played bysociologists, particularly sociologists at the University of Chicago, in the study of the "Oriental Problem" before World War II and also analyzes the internment of Japanese Americans during the war and the subsequent "model minority" profile.