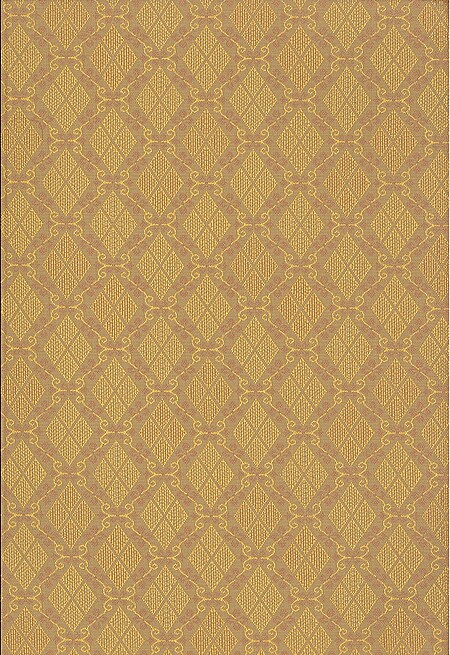 The Chaco handbook : an encyclopedic guide

Chaco Canyon in Northwestern New Mexico contains a remarkable set of ancient puebloan ruins. Occupied between AD 850 and 1150, Chaco appears to have been the cultural and political center of a network that extended throughout the Four-Corners region. The Chaco Culture National Historical Park is now a protected site and has been continuously studied for a century.R. Gwinn Vivian and Bruce Hilpert have written an encyclopedic handbook to help organize the extensive amount of information available for Chaco, as well as to stimulate speculation and encourage further exploration. The result is a highly accessible but thorough reference.The Chaco Handbook includes over 250 cross-referenced, alphabetical entries, 100 figures and illustrations, plus histories of Chaco's development and archaeological research. Entries address important Chacoan and related sites, place-names, archaeological and ethnographic terms, objects and architectural features, and institutions and individuals.The utility of this fascinating handbook extends well beyond the immediate vicinity of the Park, for it will be useful to anyone with an interest in the ancient puebloans, including specialists. Whether used during a trip to Chaco, following visits to Chacoan places, or as a quick reference for dates and definitions, The Chaco Handbook will guide readers to greater exploration of Chacoan culture and the Chaco world.… (more)

LibraryThing member lpg3d
This is an essential guide to Chaco. It loses a star since I didn't think that the encyclopedia format worked very well in presenting the information. I would have preferred more of a narrative approach to the subject since I (and I assume most other readers) will not be using it as a reference book, but as a way to learn more about Chaco.… (more)

People of Chaco : a canyon and its culture by Kendrick Frazier
Anasazi America : seventeen centuries on the road from center place by David E. Stuart
House of rain : tracking a vanished civilization across the American Southwest by Craig Childs
A history of the ancient Southwest by Stephen H. Lekson
The ancient Southwest : Chaco Canyon, Bandelier, and Mesa Verde by David E. Stuart
20 more
The Chaco meridian : centers of political power in the ancient Southwest by Stephen H. Lekson
The great houses of Chaco by John Martin Campbell, 1927-
Ancient peoples of the American Southwest by Stephen Plog
Ancient ruins of the Southwest : an archaeological guide by David Grant Noble
Puebloan Ruins of the Southwest by Arthur H. Rohn
In search of the old ones : exploring the Anasazi world of the Southwest by David Roberts
Those who came before : southwestern archeology in the National Park System : featuring photographs from the George A. Grant Collection and a portfolio by David Muench by Robert Hill Lister
Ancient peoples of the Great Basin and Colorado Plateau by Steven R. Simms
New light on Chaco Canyon by David Grant Noble
Anasazi ruins of the Southwest in color by William M. Ferguson
Roads to center place : a cultural atlas of Chaco Canyon and the Anasazi by Kathryn Gabriel
The Chaco experience : landscape and ideology at the center place by Ruth M. Van Dyke
Anasazi Ancient People of the Rock by David Muench
The rock art of Utah; a study from the Donald Scott Collection, Peabody Museum, Harvard University. by Polly. Schaafsma
America's ancient treasures; guide to archeological sites and museums. by Franklin Folsom, 1907-
A Field guide to rock art symbols of the greater Southwest by Alex Patterson
First peoples in a new world : colonizing ice age America by David J. Meltzer
Dictionary of prehistoric Indian artifacts of the American Southwest by Franklin Barnett
Finders keepers : a tale of archaeological plunder and obsession by Craig Childs
A forest of kings : the untold story of the ancient Maya by Linda Schele
Fewer