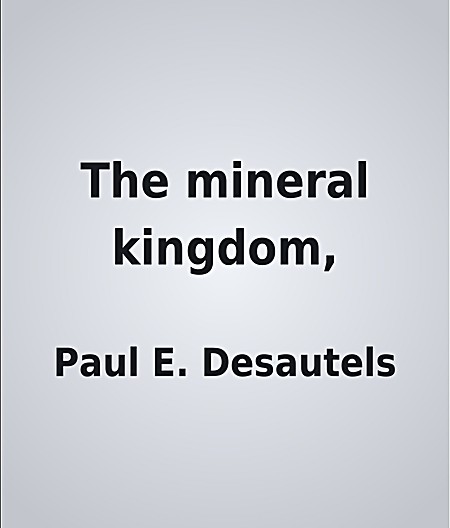 A man with nothing left to lose.... Rebel. Hell-raiser. Seducer in blue jeans. Ben Foster has been called many things -- except father. His twelve-year-old daughter Alanna has never seen him, and he's starting to think that coming to Bethlehem to meet her could be the second biggest mistake of his life. And when he takes a job fixing up businesswoman Lynda Barone's new house, he may be on the brink of making a third: falling in love with a woman as wrong for him as he is for her ... except when he takes her in his arms. A woman with everything -- but love.... Lynda couldn't remember the last time she had a date. Eighteen-hour workdays and frequent business trips had really taken a toll on her personal life. She'd been so busy carving out a successful career that she almost didn't notice how lonely she'd become. That is, until Ben Foster strode into her life. Suddenly the sexy Southern handyman was invading her home, her senses, stirring dangerous fantasies of a love Lynda had convinced herself she could live without. Lucky for them, neither is the marrying kind.... Or are they? Stranger things have happened in a place where the most unlikely lovers can suddenly get lucky. Even if luck has nothing to do with it... "From the Paperback edition."… (more)