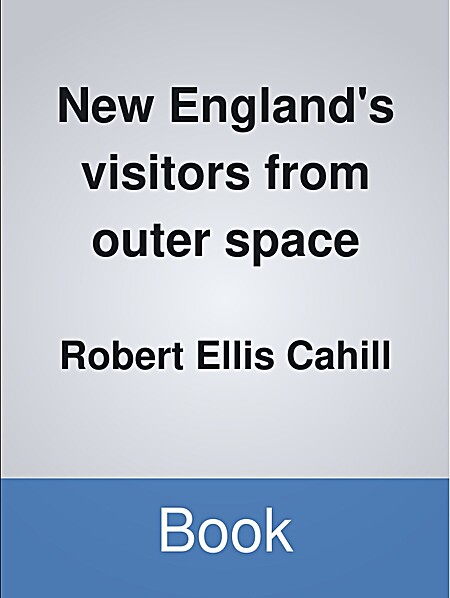 "The first U.F.O. was seen at Boston in 1639, and Gloucester was attacked by visitors from outer space in 1692 -- both incidents are well documented -- and in the next century, the Colonials were plagued by the Flying Black Giant. Flying objects in the form of saucers, steam-irons and cigars were prominent in the 1800s and early 1900s. And of course, each New England state has had its fair share of recent sightings - many by law enforcement personnel. All are described mostly in first-person interviews - and the author spends a night with the famed Betty Hill at a secret U.F.O. airfield in New Hampshire."