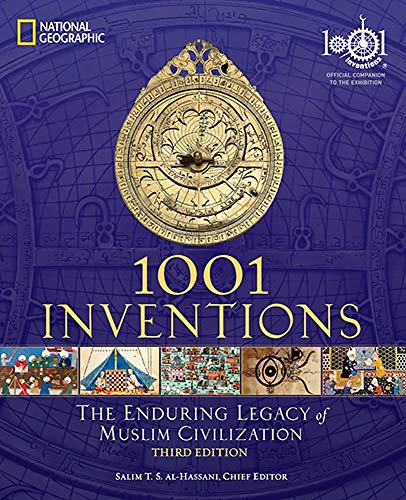 "Imagine it is the seventh century. As most of Europe continues its descent into a long period of intellectually dormancy, a quiet yet powerful academic revolution is erupting in another corner of the world. Over the next centuries, the geniuses of Muslim society will thrust the boundaries of knowledge forward to such a degree that their innovations still shape civilizations to this day. The staggering achievements of these men and women influenced the development of modern mathematics, science, engineering, and medicine. 1001 Inventions: The Enduring Legacy of Muslim Civilization sheds new light on this golden era that was once lost to so many, and celebrates the heritage that we all share"--P. [4] of cover.