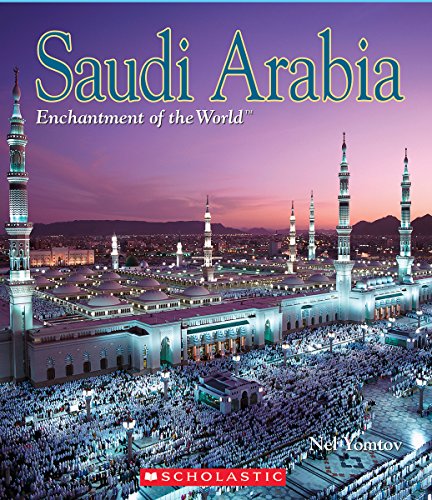 Enchantment of the World Second Series

Founded in 1932, Saudi Arabia is a relatively young nation compared to most other countries. However, its rich oil resources have given it a major role in the events of the 20th and 21st centuries. Readers will explore Saudi Arabia's incredible history, from its earliest settlement thousands of years ago to its current status as one of the world's wealthiest nations. They will also learn about the country's rich culture, explore its cities and towns, and find out what life is like for the Saudi people today.