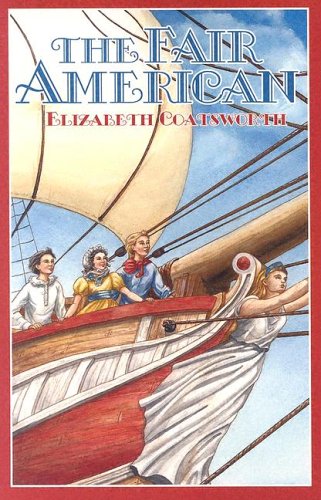 In this third book in the Sally series, Five Bushel Farm is prospering on one side of the Atlantic Ocean, but there is turmoil and destruction on its other side. When Sally sails, with Andrew and her Aunt Debbie, to France on the Fair American, she is unexpectedly drawn into the sorrows of a land at war with itself. Pierre, son of an aristocrat killed in the French Revolution, fleeing with his former servant Jean, makes these difficulties suddenly and dangerously personal to Sally and to those sailing on the Fair American. Like the young United States from which she comes, Sally is faced with new challenges and new opportunities. The author¿s poetry and the illustrations of Caldecott Honor Award- winning Helen Sewell lend additional grace to this buoyant tale.… (more)