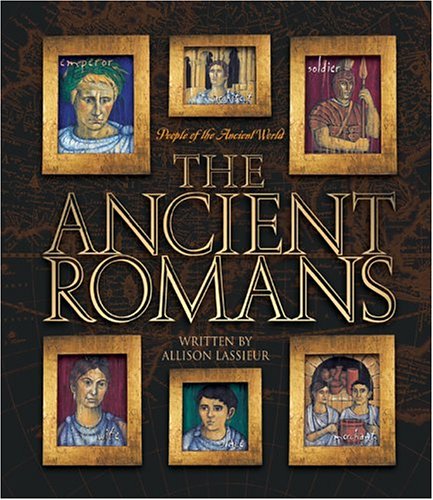 People of the Ancient World

The Romans were a powerful force during ancient times, evolving into an empire that spread to much of present-day Europe as well as parts of Africa and the Middle East. They brought their culture and rules of law to the areas they conquered, and left their mark through construction. Aqueducts to provide water, roadways to travel their vast lands, and temples to honor their gods are just some of the structures created by the Romans. This book explores ancient Rome through its social structure. It takes a look at its people and details the duties of an emperor, the activities of an architect, and much more. It also describes some of the discoveries and writings that have led to our present-day understanding of this fascinating civilization.