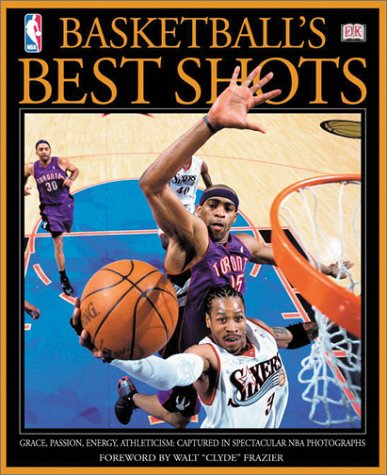 Relive spectacular moments from the history of basketball that illustrates the grace, speed, and power of the game. Whether its Michael Jordan's last jump shot as a Chicago Bull, Dr. J's spectacular baseline moves in the 1980 Finals, or a jaw-dropping dunk by Kobe Bryant, Basketball's Best Shots shows some of the greatest athletes in the world performing the most stunning, gravity-defying feats ever caught on film. Brought to you by NBA Entertainment photographers, this is basketball at its most thrilling. Including more than 300 photographs and a foreword by Walt "Clyde" Frazier, this book captures the grace, passion, and energy of one of the world's most popular sports.