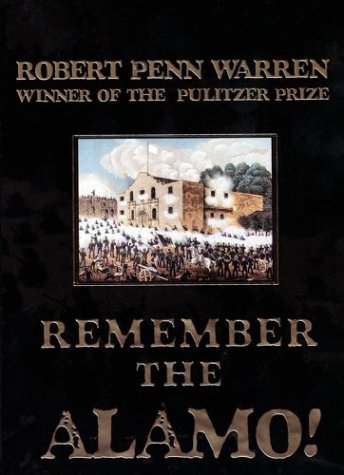 This is the acclaimed classic accounts of one of the most thrilling moments in the history of the United States frontier. The battle for the Alamo was an epic event in the fight for Texas independence from Mexico. Davy Crockett, Colonel Jim Bowie and Colonel Travis are just three of the legendary and colorful heroes whose courageous and doomed defence of the Alamo against an overwhelming Mexican army led by General Santa Anna earned them immortality. Their valiant stand and death inspired the rallying cry, 'Remember the Alamo! that inspired Texans to continue their struggle and ultimate win their independence from Mexico.