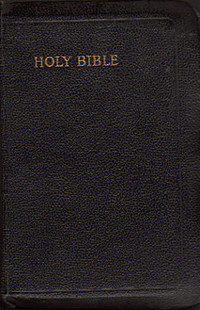 The King James Bible for ebook readers, desktops, tablets and phones. Including Old Testament and New Testament, this is a wonderful tool that keeps the scriptures at your fingertips. The translation that became the Authorized King James Bible was begun in 1604 and in 1611 was published by the Church of England, under the direction of King James. The translation was done by forty-seven Church of England scholars, the New Testament coming from the Greek Textus Receptus (Received Text), the Old Testament from the Masoretic Hebrew text, and the Apocrypha from the Greek Septuagint (LXX), except for two Esdras from the Latin Vulgate.