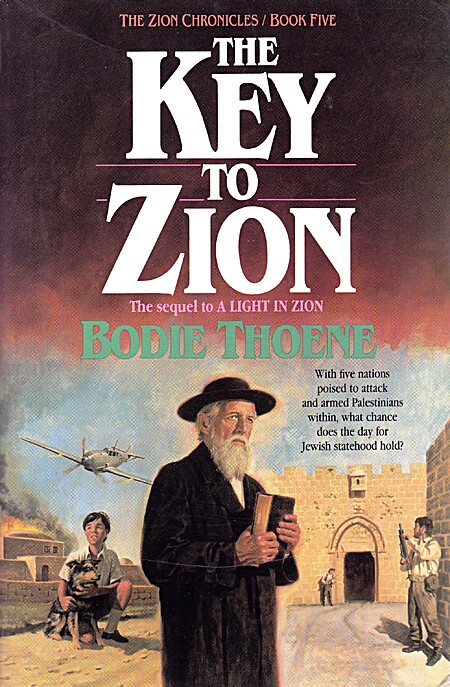 The Zion Chronicles series covers the events surrounding Israel's statehood in 1948. Each book vividly portrays the intense struggle of the Jewish people in the aftermath of the Holocaust and the forces, within and without, which engulf the Middle East in conflict and controversy even today. Will there ever be peace in Zion?The Jewish people wonder as they stream into the British Mandate of Palestine after the devastation of World War II. What has happened to God's promises to their nation? These updated classics feature a new look and added study questions suitable for individual use or group discussion.