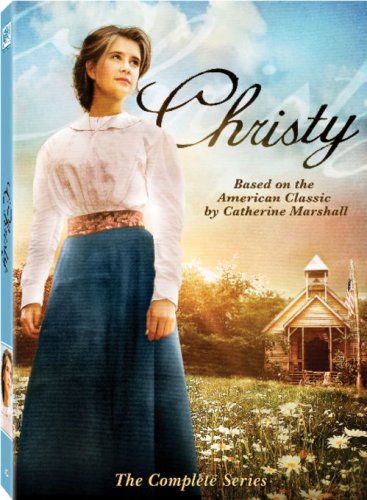 Broadman & Holman Publishers is pleased to present the exclusive boxed set of "Christy." The CBS series based on Catherine Marshall's award-winning novel comes to home video in this value-priced boxed set. Along with nineteen episodes, the "Christy" boxed set features the never-before-released "Miracle of Christy." This Broadman & Holman exclusive is an on-location look at the making of "Christy," including interviews with members of the cast and creative team.