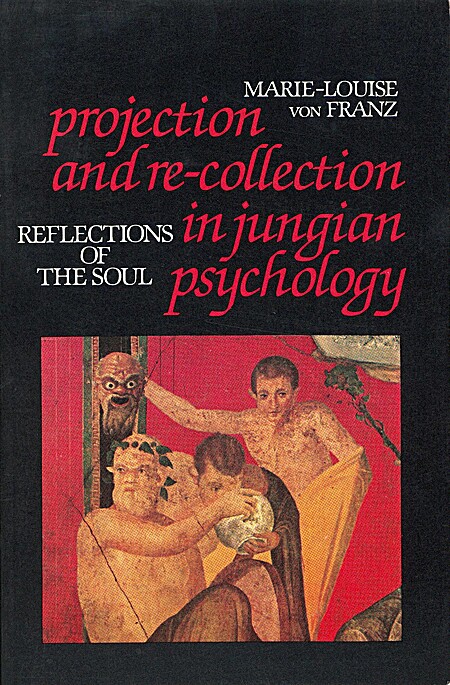 Projection and re-collection in Jungian psychology : reflections of the soul

"Marie Louise von Franz's Projection and Re-Collection is thorough in its wide-ranging exploration as both a map and a guide to the recognition and reclaiming of projection. Von Franz skillfully brings theory to life as she builds on and further develops C.G. Jung's research on projection". -- Julia Jewett Jungian Analyst
"The book is stimulating in going to the core of psychotherapeutic work, and invites a response from psychotherapists in general and from Jungian analysts in particular". -- San Francisco Jung Institute Library Journal