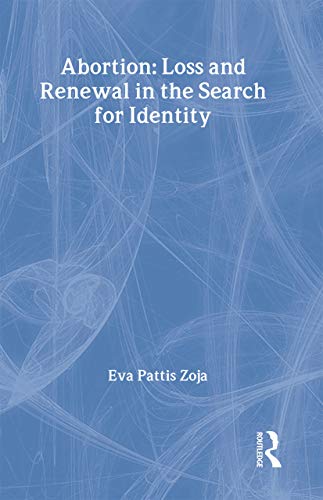 Abortion : loss and renewal in the search for identity

The debate on abortion has tended to avoid the psychological significance of an unwanted pregnancy, dominated istead by the strong emotions the subject excites. Eva Pattis Zoja examines the thoughts that surround a woman's decision to end a pregnancy, and presents the challenging thesis that voluntary abortion can often be a violent and unconscious act of self-realisation.
Treating a theme which is central to our existence, the author makes no attempt to argue for or against, or to deny the painful nature of the subject which she tackles, but instead looks at the way in which a decision to abort can affect a woman's inner life.