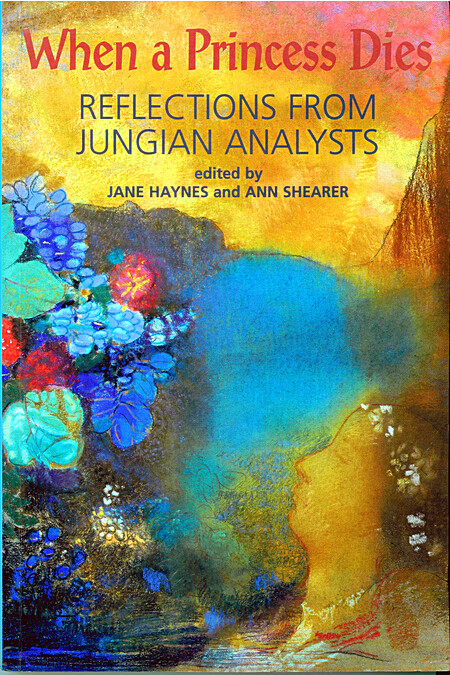 When a Princess dies : reflections from Jungian analysts

Ann Shearer is a psychotherapist, Jungian analyst, writer and lecturer, working in London and internationally. Previously, she was a journalist with The Guardian and freelance writer, and an international consultant in services to people with intellectual disabilities. What unites her different activities is an abiding fascination with what makes people the way they are, individually and collectively, and she counts herself lucky to have had opportunities to learn about so many different cultures.
She has written 10 highly readable books as well as many articles and book chapters. Books include 'Disability: Whose Handicap?' early in her career, which was followed by others around similar themes. Later, her Jungian training led her to an interest in the relevance of ancient myth to modern psychology. Athene: image and energy' and 'From Ancient Myth to Modern Healing: Themis: goddess of heart-soul, justice and reconciliation' are both reflections of this.