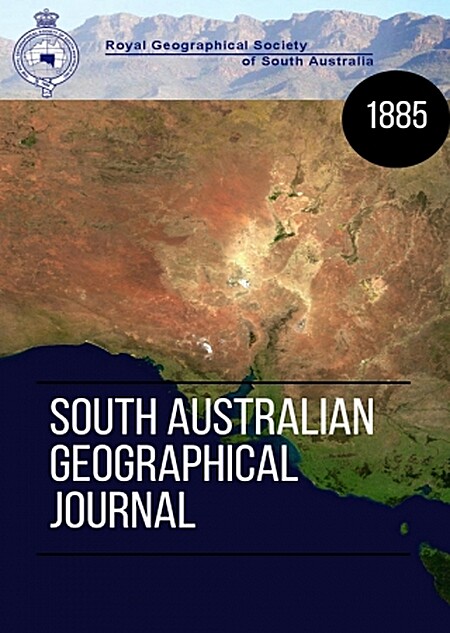 The British and French origins of the coastal place names of South Australia are provided with explanatory comments.

At the beginning of the 19th century two expeditions set out to explore an unknown section of the Australian coast-this section extended from the Islands of St Peter and St Francis in the Great Australian Bight to Western Port in Bass Strait. The expeditions were led by Nicolas Baudin of France (1800-1803) in the ships Le Géographe and Le Naturaliste and Matthew Flinders of England in the Investigator (1801-02).

The two expeditions approached the coast from opposite directions, Flinders directly from England from the west, and Baudin from the east, where he had been examining Tasmania according to his instructions. They met at what Flinders would later call Encounter Bay. By prior right of discovery Flinders named coastal features to the west of Encounter Bay and Baudin those features to the east of this point. While the coast now reflects English and French nomenclature, it was not quite as straightforward as this.

Baudin died at Mauritius in 1803, and Francois Péron wrote the expedition's account. The expedition's scientists, of whom Péron was one, had not liked Baudin and he was ignored in the narrative. Place names that he had chosen were not used, Péron and later Louis Freycinet choosing their own. Flinders was detained on Mauritius on his way back to England, and the account of the French expedition was published prior to his release. French names were given to the entire southern coastline, despite Flinders's prior discovery of much of it. In the second edition of Freycinet's atlas, published in 1824, the French government reinstated Flinders's place names for the coast of South Australia from Fowlers Bay to Encounter Bay including the north coast of Kangaroo Island, which he had been first to discover. The French names remained on the south-eastern coastline, and on the south coast of Kangaroo Island - the French discoveries