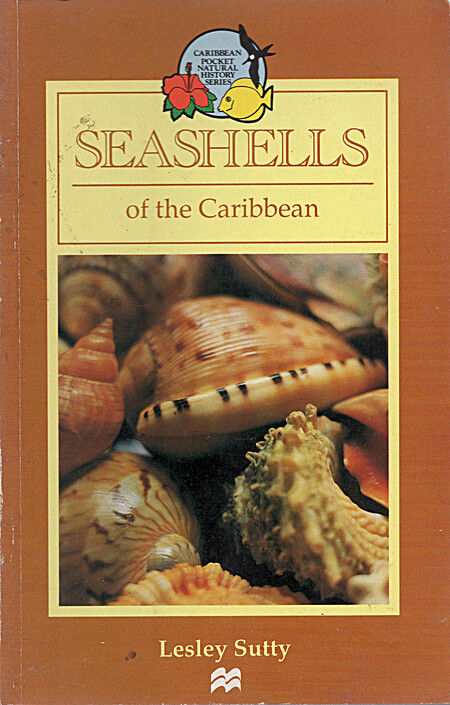 Seashells of the Caribbean

A guide book for Caribbean seashells. Illustrated in this book is a variety of the region's molluscan fauna, some of the nature's finest treasures. The superb photography is complemented by authoritative descriptions, divided into family groups, of the shell's habitat and location, color and size.

The nature of the marine shell fauna of the Caribbean is extremely diverse, seeking shelter beneath the sand of beaches, under the rocks of coastal areas, in the soft deep mud of estuaries, in dark submarine caves, in the thick growths of marine prairies, and under branches of vast coral outcrops. It remains unobtrusive and often difficult to discover. Each species has its geographical distribution and populations vary in size, shape and colour according to environment; some animals migrate seasonally far afield. Tidal movement in the Caribbean is unspectacular other than during the spring and autumn equinoxes when shallow reefs and sand flats emerge briefly. The intertidal zone remains stable and undisturbed, with the exception of the passage of tropical storms and hurricanes, governing the lives of many gastropods and bi-valves.… (more)

LibraryThing member carterchristian1
Excellent illustrations, a fairly small book for toting in a backpack, I used it regularly as I collected beach shells in Antigua.