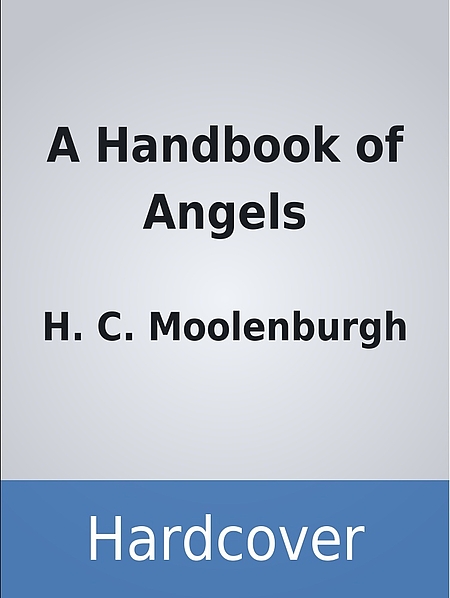 A Handbook of Angels

In 1981 a sermon was given in Leiden in which the minister called angels, 'a forgotten group'. This book is an attempt to recall a forgotten group into the memory of everyone.We read so much these days about matters concerning the underworld, that we are inclined to forget that an enormous 'upper world' stretches out above us. A world which is also extremely active, and one which is increasingly beginning to intrude. In A Handbook of Angels the author recounts his survey of four hundred people and the spectacular results, which include reportings of real-life sightings of angels.It becomes apparent that, though we may have forgotten about angels, they have not forgotten about us. They are returning to human consciousness on a gigantic scale.… (more)

This spiritual guide had me right on the edge of my seat. It is a deep and compassionate tribute to angels. The author's relaxed style combined with the intensity and dedication he shows to bringing angels into our consciousness is a one, two, punch totally felt throughout this Celestial experience.

The book brings up so many references to the angels we have heard about throughout our lives, it even includes the battle in Heaven that led to darkness. It explains the hierarchy of angels and a glimpse into some of those we know by name. I would recommend this handbook to anyone who has an appreciation of angels and a desire to learn more. Thank You H.C.