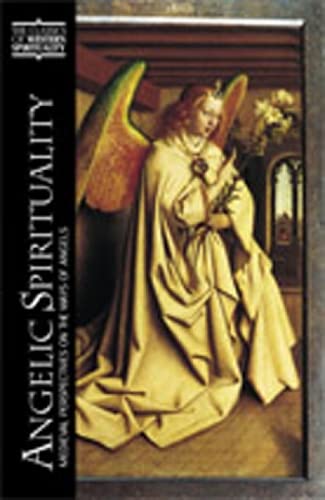 What is it about angels that so fascinates us, inspires us and makes us want to know more about them? Translator and editor Steven Chase introduces readers to the rich and varied tradition of angels in the lives of men and women. Drawing on works from a variety of medieval writers from roughly the 4th to the 13th centuries, he explores the extensive landscape of angels in medieval Christian devotion and, for the benefit of modern readers, retrieves a very rich vein in the Christian spiritual tradition. Section One explores issues in angelic spirituality ranging from metaphysical speculation to practical, formative, devotional and contemplative themes as developed in the works of, among others, Augustine, Bernard of Clairvaux and Gregory the Great. Section Two offers selections from medieval commentaries that explore angelic spirituality in the light of symbolic theology, the moral life, contemplation, aesthetics and mystical consciousness. Angelic Spirituality: --contributes to establishing solid evidence of Christian angelic spirituality that goes beyond popular interest. --reintroduces a forgotten Christian spiritual tradition. --will interest everyday readers as well as scholars.… (more)