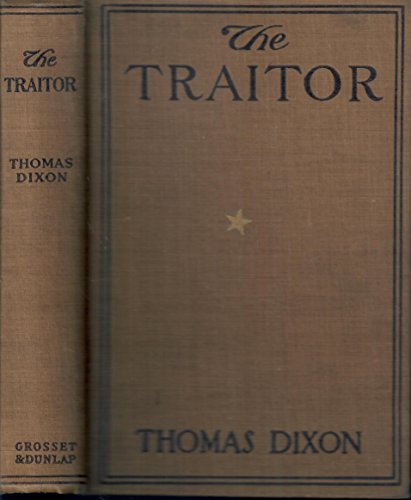 The Traitor: A Story of the Fall of the Invisible Empire

"To the brave and the proud there are visions darker than death." Trapped between feuding Klan members and carpetbaggers who are out to destroy his life, Southern aristocrat John Graham must fight to keep the honor of his family and his nation. Third in "The Trilogy of Reconstruction," The Traitor showcases the fall of the Ku Klux Klan, beginning with Gen. Nathan Bedford Forrests order to dissolve the Klan. It takes place in the foothills of North Carolina, set in an atmosphere of fierce neighborhood feuds that historically marked the Klans downfall in the Piedmont region of the South.