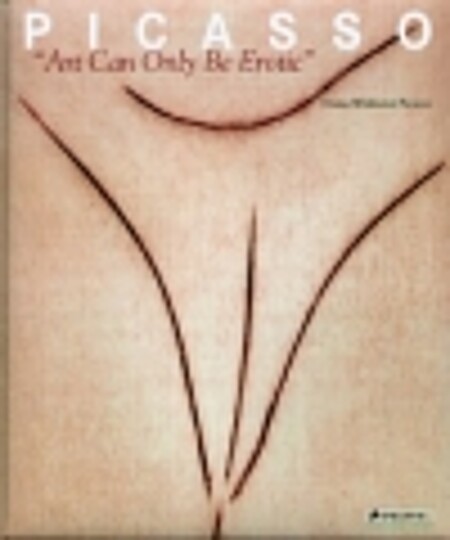 The career of the greatest painter of the twentieth century was played out in the shadow of Eros -- and of Thanatos. At the age of eight Picasso's first drawings already displayed a precocious interest in the female form, and in the days leading up to his death he was still working obsessively on sketches of the female sex.At the turn of the century the young Picasso created drawings and watercolors inspired by the bordellos of Barcelona which he frequented. These works mix desire, fascination, but also comedy and the grotesque alongside the ever-present fear of disease. They would result, seven years later, in his masterpiece, Les Demoiselles d'Avignon.The works in this ground-breaking book include erotic drawings formal and informal, sketches in notebooks hidden in drawers and private collections, and occasionally paintings and sculptures. Through all these works the essays by an international team of scholars, analyse the primeval notion of desire in Picasso's work, as well as his relation to voyeurism and exhibitionism, to artist and model. Whether through playful or hallucinatory forms, Picasso's representation of the desiring and desired body has become a pivotal moment in the history of twentieth-century art.Produced to accompany a major exhibition in Paris, Montreal and Barcelona, Picasso Erotique is a unique examination of the central theme in Picasso's work.… (more)