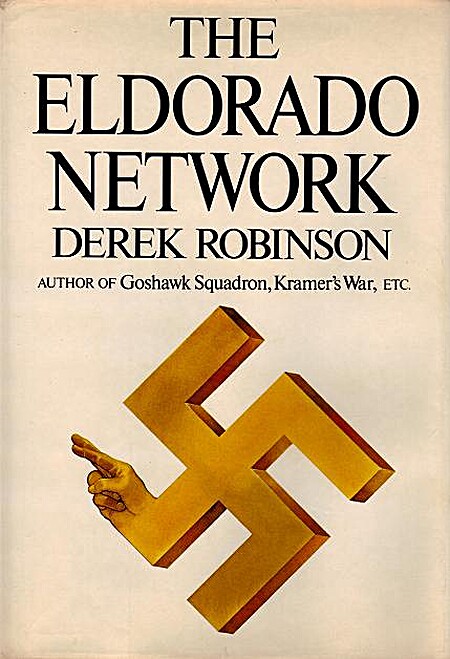 1941. Hitler rampant. Spain neutral. Madrid, like Casablanca, the launching pad for spies from all sides. The most daring and audacious is codenamed 'Eldorado'. Young, inexperienced, hotheaded, he had no right to survive, let alone succeed. Now his network is the most valuable in Europe, and the fates of armies lie in his hands. But who does he work for? Or is he only in it for himself? One thing's for sure. War may be a dirty business, but it certainly brings home the bacon. Based on a true story, The Eldorado Network is the first novel in Derek Robinson's acclaimed Luis Cabrillo Quartet. A tense and gripping espionage thriller from a master of action and suspense.