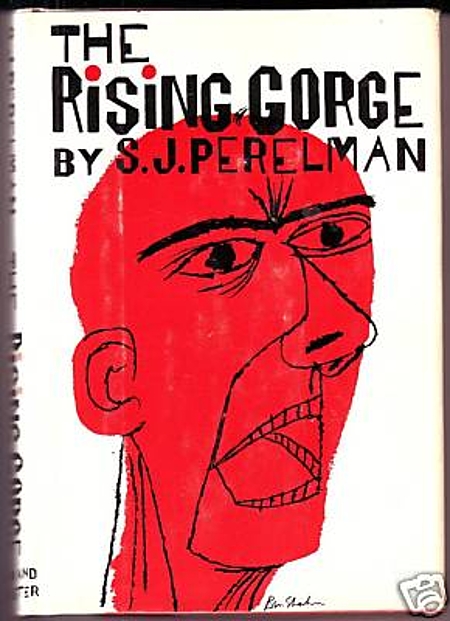 The thirty-six undeniably hilarious stories that comprise The Rising Gouge, culled from such magazines as The New Yorker, Holiday, and Redbook, represent the writings of S. J. Perelman during the 1940s and 1950s, regarded by many critics and fans as the author's most productive and noteworthy period. Complete with travelogues, essays, satirical open letters, and two short one act plays, The Rising Gouge is a collection as varied as the mind that created it.

Don't tread on me : the selected letters of S. J. Perelman by Sidney J. Perelman
Thurber Country: The Classic Collection About Males and Females, Mainly of our Own Species by James Thurber
The Benchley Roundup by Robert Benchley
Fierce pajamas : an anthology of humor writing from the New Yorker by David Remnick
The years with Ross by James Thurber
2 more
Writings and drawings by James Thurber
Travels with Alice by Calvin Trillin
Fewer