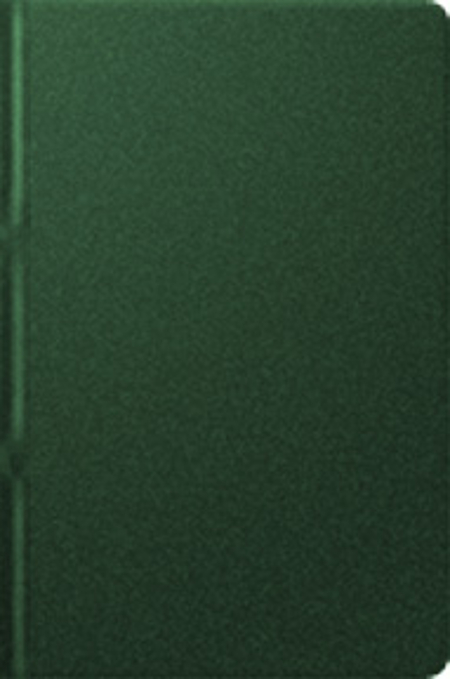 Voyage is the first part of Tom Stoppard's trilogy The Coast of Utopia, an epic but also intimate drama of romantics and revolutionaries in an age of emperors. Beginning in 1833, Voyage takes up the story of the future anarchist Michael Bakunin when his stage was still Premukhino, the Bakunin family estate, and Moscow under the repressive rule of Tsar Nicolas I, and when Michael and his four sisters, like many upper-class Russians of their generation, were in the thrall of German idealistic philosophy. 'I knew there were families,' remarks his friend, the brilliant young critic Vissarion Belinsky. 'I come from a family. But I had no idea.' But family life, with its passionate ties and conflagrations, all in the cause of exalted love and idealism, is left behind for ever when Michael at the age of twenty-six sets sail for Germany, waved goodbye by his newest friend, the first self-proclaimed socialist in Russian history, Alexander Herzen: the move from pure thought to revolutionary action is on the horizon.… (more)

LibraryThing member jwhenderson
Why does one go on a voyage? Sometimes you voyage to return to a place where you had previously visited, but you may choose to voyage to a completely new place, adventure in the unknown and perhaps into the future. This play is about the latter type of voyage. It is about young idealists centered around the polarizing and exciting figure of Michael Bakunin. It is about his family, their domestic relationships, and his friends. Stoppard presents these characters and develops situations that demonstrate Russia in the wake of the Decembrists.

The opening scene is a dinner scene with the Bakunin family, four daughters, mother, and at the head of the table father Alexander. He boasts of his daughters' learning and nostalgically remembers his own youthful Rousseau-based liberalism with the ghosts of the Bastille. The return from Moscow of son Michael is the first clash demonstrating the impact of change and new ideas on tradition presented in scenes of the young idealists, including Bakunin, Belinsky, Stankevich, and Herzen, with their elders, teachers, acting in the shadow of the minions of Tsar Nicholas I.
The young idealists discuss new ideas like "transcendental idealism" and question the nature of "objective reality". The world of ideas, represented by German philosophers like Kant, Hegel and Schelling, is changing rapidly leaving Russia "Stuck between dried up old French reasoning and the new German idealism which explains everything." The philosophical response of Michael Bakunin is that "Hegel shows that objective reality cannot be ignored," while Belinsky's approach is artistic invoking Pushkin. For Belinsky "The divine spark in man is not reason after all, but something else, some kind of intuition or vision, perhaps like the moment of inspiration experienced by the artist . . ."
Belinsky's approach seems closer to that of Stoppard himself. His play, for all of its intense intellectual dialogue, is multifaceted with domestic relations among the Bakunin women mirroring the changes being discussed by the young idealistic philosophers. We gradually see the budding of the intelligentsia whose ideas would be the tinder for the coming fires of revolution, first in the rest of Europe and only later in Russia. The drama of Voyage leads the reader on a journey that raises questions on almost every page. One answer to the central questions of the play is presented by Belinsky as the play nears its end:
"Don't you bother with reading, Katya, words just lead you on. They arrange themselves every which way with no can to carry for the promises they can't keep, and off you go! "The objective world is the still unconscious poetry of the soul." What do these words mean? "The spiritual communion of beautiful souls attaining harmony with the Absolute." What do they mean? . . . Nothing, and I understood them perfectly!"

The final scene is set again at the family estate, a final farewell for old Alexander Bakunin. The stage directions even point out the old man's age again ("aged seventy six"), one more reminder to emphasize the end is nigh. Immediately his wife warns "You'll catch your death !". Oh yes, and he's watching the sunset. An age is over, and new times are coming, the voyage begun. "The words just lead you on" and in the end you remain in a state of wonder, still seeking The Coast of Utopia.… (more)
1 more
LibraryThing member jonfaith
The death of a child has no more meaning than the death of armies, of nations. Was the child happy while he lived? That is a proper question, the only question. If we can't arrange our own happiness, it's a conceit beyond vulgarity to arrange the happiness of those who come after us.

I bought the trilogy for my wife just before we went to NYC to see it performed life at Lincoln Center. Stoppard provided an astonishing intellectual history. I thoroughly enjoyed the performances as well. The evening reached its zenith when John Lithgow and I had our moment.… (more)
Fewer

Arcadia by Tom Stoppard
Jumpers by Tom Stoppard
The Kentucky cycle by Robert Schenkkan
Observe the sons of Ulster marching towards the Somme by Frank McGuinness
A moon for the misbegotten : a play in four acts by Eugene O'Neill
1 more
A Day in the Death of Joe Egg: a play by Peter Nichols
Fewer