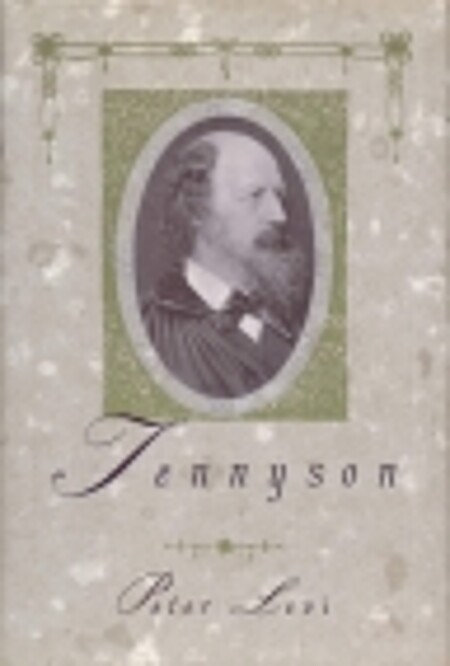 "Peter Levi, a prolific poet and one of England's most well-respected scholars, brings his wide learning and poet's sensibility to an intelligent and appreciative examination of the life and work of one of the English language's most accomplished and enduring masters." "As the popular author of In Memoriam, Maud, Idylls of the King, and "The Charge of the Light Brigade," Alfred, Lord Tennyson towered over the middle and second half of nineteenth-century English poetry. But for all his fame and influence, including a forty-year reign as England's poet laureate and friendships with the likes of Queen Victoria, Thomas Carlyle, and Thackeray, Tennyson remained a very private, interior individual. Levi observes that the poet remains mysterious in part because his life was so intricately wedded to poetry, which itself is a mystery." "In his later years Tennyson feared he would be "ripped open like a pig" by biographers. And his close friend Benjamin Jowett wrote, "He would have wished that, like Shakespeare, his life might be unknown to posterity." But a life so abundant and work so rich as Tennyson's deserve, indeed demand, close attention. To this smart and often amusing study, Peter Levi brings his extensive knowledge of the art of poetry and his longstanding admiration for one of the most enigmatic and enduring voices in literature."--BOOK JACKET.Title Summary field provided by Blackwell North America, Inc. All Rights Reserved… (more)

LibraryThing member m.belljackson
9/10th of the way through this book, I learned that Tennyson was a virulent n-word racist.

That colors his legacy, no?

While the book would benefit from a culling of at least one fourth of the irrelevant, repetitive, and boring details,
Peter Levi offers many insightful and critical personal judgements.

William Wordsworth : a life by Stephen Gill
Sidetracks : explorations of a romantic biographer by Richard Holmes
Boswell's presumptuous task : the making of the life of Dr. Johnson by Adam Sisman
E. M. Forster : a life by Philip Nicholas Furbank
Dickens by Peter Ackroyd