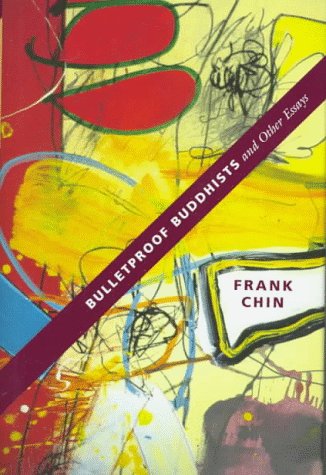 Bulletproof Buddhists and Other Essays

"America doesn't want us as a visible native minority. They want us to keep our place as Americanized foreigners ruled by immigrant loyalty. But never having been anything else but born here, I've never been foreign and resent having foreigners telling me my place in America and America telling me I'm foreign. There's no denial or rejection of Chinese culture going on here, just the recognition of the fact that Americanized Chinese are not Chinese Americans and that Chinese Americans cannot be understood in the terms of either Chinese or American culture, or some 'chow mein/spaghetti' formula of Chinese and American cultures, or anything else you've seen and loved in Charlie Chan." --from "Confessions of a Chinatown Cowboy"