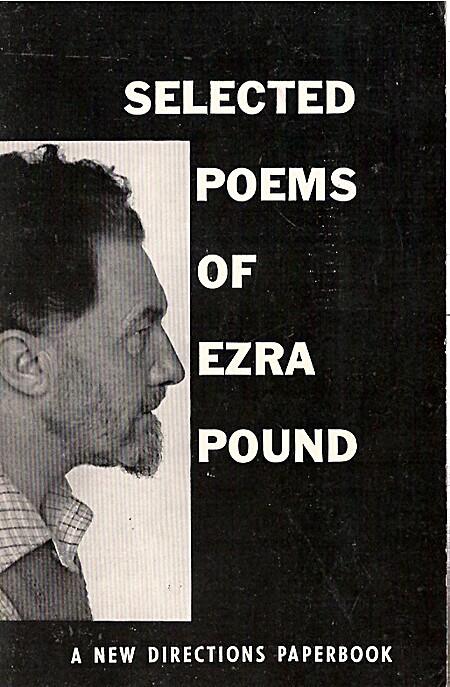 The verse and criticism which he produced during the early years of the twentieth century very largely determined the directions of creative writing in our time; virtually every major poet in England and America today has acknowledged his help or influence. Pound's lyric genius, his superb technique, and his fresh insight into literary problems make him one of the small company of men who through the centuries have kept poetry alive--one of the great innovators.This book offers a compact yet representative selection of Ezra Pound's poems and translations. The span covered is Pound's entire writing career, from his early lyrics and the translations of Provençal songs to his English version of Sophocles' Trachiniae. Included are parts of his best known works--the Chinese translations, the sequence called Hugh Selwyn Mauberly, the Homage to Sextus Propertius. The Cantos, Pound's major epic, are presented in generous selections, chosen to emphasize the main themes of the whole poem.… (more)

LibraryThing member purpledog
I loved this collection of poetry it was brilliant. The author observations of everyday things was spot on. He makes you think.