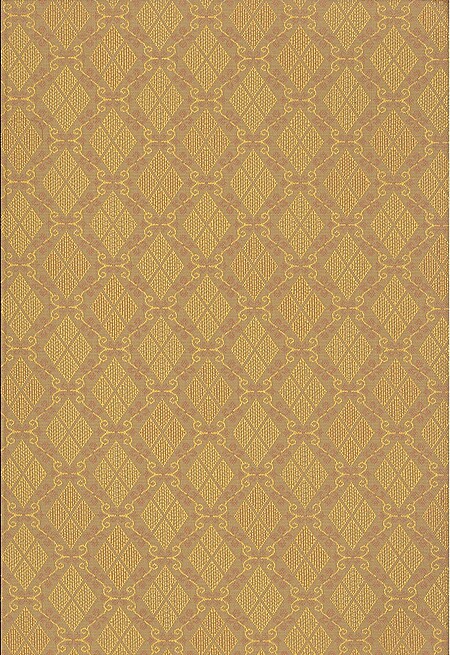 "Michael D. Coe's Mexico has long been recognized as the most readable and authoritative introduction to the region's ancient civilizations. Now this companion volume to Professor Coe's bestselling The Maya has been completely revised and expanded for the fourth edition. Enlarged sections are included on early village life and the rise of Olmec civilization. Extraordinary recent discoveries - such as the stela from La Mojarra inscribed in the mysterious Isthmian script or the mass sacrifice of 200 victims at Teotihuacan - receive full coverage. A new chapter on Aztec life and society has also been added, based on fresh readings of the ethnohistorical sources." "Despite the cataclysm of the Spanish Conquest and ensuing epidemics, the native peoples of Mexico survived through the Colonial period. Describing their heroic struggle in a new Epilogue, the author makes clear just how much the character of modern Mexico derives from its Pre-Columbian past."--BOOK JACKET.… (more)

LibraryThing member barlow304
This splendidly illustrated book covers the history of Mexico from the earliest hunters through the fall of the Aztec empire. Coe and Koontz show how the defining elements of Mesoamerican culture were first established by the Olmecs, then elaborated by the successive civilizations of the Toltecs and the Aztecs. Those elements included urban centers; monumental sculpture; worship of a core group of gods (Rain God, Sun God, Moon God, and Maize God); the cultivation of maize, squash, amaranth, and chili peppers; human sacrifice, etc.

Among the many interesting sections of the book, the discussion of the development of maize cultivation in the “Early Hunter” phase of Mexican culture (prior to 1800 BC) is valuable, as is the discussion of the rise of the Toltecs. The Aztecs get the most space in this volume, as their warrior culture is the best documented and in many respects marks the culmination of Mexican cultural trends. See also the chronological table on p. 244.… (more)

A forest of kings : the untold story of the ancient Maya by Linda Schele
The great temple of the Aztecs : treasures of Tenochtitlan by Eduardo Matos Moctezuma
Prehistoric Mesoamerica by Richard E. W. Adams
The Maya by Michael D. Coe
The art of Mesoamerica : from Olmec to Aztec by Mary Ellen Miller
23 more
The Aztecs by Richard F. Townsend
The code of kings : the language of seven sacred Maya temples and tombs by Linda Schele
The ancient Maya. by Sylvanus Griswold Morley, 1883-1948.
Breaking the Maya code by Michael D. Coe
The world of the ancient Maya by John S. Henderson
The Toltecs, until the fall of Tula by Nigel Davies
Skywatchers by Anthony F. Aveni
Mesoamerica's ancient cities : aerial views of precolumbian ruins in Mexico, Guatemala, Belize, and Honduras by William M. Ferguson
Popol vuh : the definitive edition of the Mayan book of the dawn of life and the glories of gods and kings by Dennis Tedlock
Mysteries of the Mexican pyramids by Peter Tompkins
The blood of kings : dynasty and ritual in Maya art by Linda Schele
Maya cosmos : three thousand years on the shaman's path by David A. Freidel
A history of American archaeology by Gordon Randolph Willey, 1913-
Aztecs of Mexico : origin, rise, and fall of the Aztec nation by George Clapp Vaillant
The broken spears : the Aztec account of the Conquest of Mexico by Miguel León Portilla
An album of Maya architecture by Tatiana Proskouriakoff
The first Americans: the pre-Columbian civilizations by Geoffrey Hext Sutherland. Bushnell
Pre-Columbian cities by Jorge Enrique Hardoy
Chronicle of the Maya kings and queens : deciphering the dynasties of the ancient Maya by Simon Martin
The mysterious Maya by George E. Stuart
Design motifs of ancient Mexico by Jorge Enciso
Yucatan before and after the conquest by Diego de Landa
Maya, the riddle and rediscovery of a lost civilization by Charles Gallenkamp
Fewer